Here are the results of the survey I have been running via Polldaddy over the past two weeks. 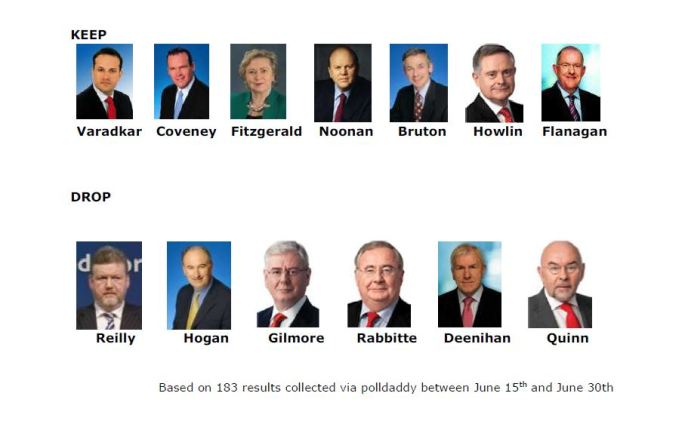 The full poll results in pdf format can be downloaded here: Poll Results