This post first appeared on Broadsheet.ie on April 16th 2019.

Last week Brussels gave Theresa May six more months to sort out Brexit. They could have given her a Tardis, a Stargate and Boris Johnson’s weight in dilithium crystals and she still couldn’t do it.

Time is not May’s problem – it is authority and trust. She has squandered both putting the unity of the Tory party before everything else.

Along with their six-month gift came a poison chalice. The UK now must hold European elections on May 23. Not that anyone had any choice.

The law is quite clear, perhaps because it was drafted with this contingency in mind. If Britain is still an EU member state when the European elections are underway, then it must participate. If it didn’t, the UK would have to leave the EU without a deal on June 1st otherwise there could be legal challenge to the validity of the next EU Parliament’s mandate.

It is a mess, but hasn’t everything about Brexit proven itself a complete and utter mess?

END_OF_DOCUMENT_TOKEN_TO_BE_REPLACED

This column first appeared on Broadsheet.ie on March 5th 2019 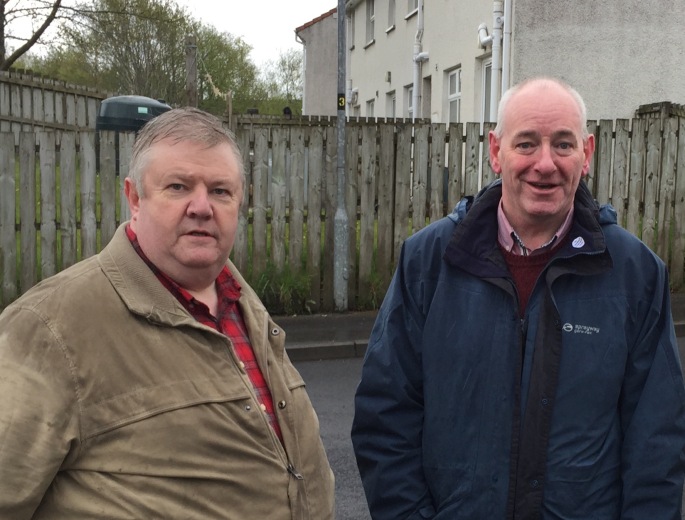 Though this be hard for some folks to accept, I do plan these columns. My usual routine is to type up a few paragraphs late on Monday night and then finish off the column over coffee and toast on Tuesday morning.

This week, as I have a couple of meetings early today, I did it differently. Around 2pm yesterday I sat down in front of a blank screen and hoped for inspiration. As I started to type I was still unsure which one of two routes to pursue. Should I write a follow-up to last week’s column and respond to the online criticisms from Sinn Fein supporters for calling out their confusion on a border poll or should I write about Minister for Justice, Charlie Flanagan’s churlish tweet chiding the Seanad for doing precisely what it is supposed to do, scrutinising and amending legislation.

I had started to write some rough opening paragraphs on both topics when I received a piece of political news which wiped both options off my screen. A good friend called to tell me that it would shortly be announced that Mark Durkan would be Fine Gael’s Dublin European Parliament candidate.

To say I was flabbergasted is to put it mildly.