This is the handbook prepared by US Republican pollster Frank Luntz in 2009. It sets out the language and arguments that Israeli Government spokespeople should use on the media to explain and defend Israel’s then occupation of Gaza.

You can hear lines from this 2009 being used again today to defend the latest onslaught on Gaza. 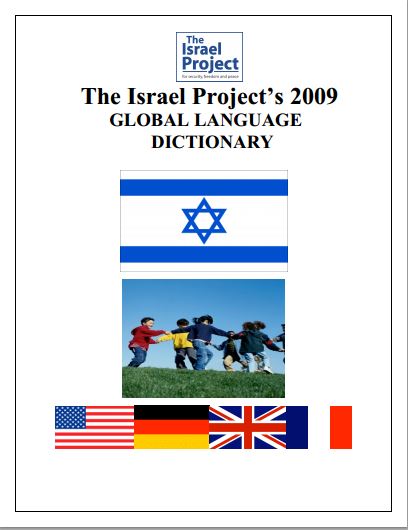 Here is an article by Patrick Cockburn from the UK’s Independent newspaper on the handbook.